The Family Of Jesus 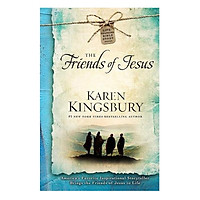 The Friends Of Jesus 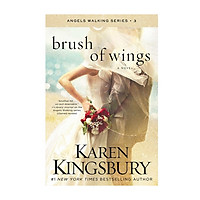 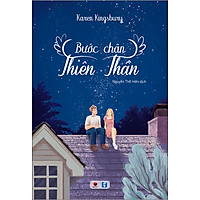 Karen Kingsbury was born June 8th,1963.As a child of 5, she already loved writing, and knew she wanted to become a novelist by her teens, as her father Ted was a huge influence and supporter of her writing career. She didn't start writing novels until Where Yesterday Lives (1998). And then after reading a book by Francine Rivers, she felt called to write Christian fiction[1]. She was a writer for the Los Angeles Times as a sports author. Later, she wrote for Los Angeles Daily News, also starting in the sports area and then moving to writing features. Her first book was based on a murder story that she covered in Los Angeleles. During this time, had an article published in People Magazine which prompted an agent to contact her with an offer to write a book.[2] She has written more than 40 novels, with 5 co-written, and has nearly 13 million copies of her novels in print. She has made both the USA Today and the New York Times Bestseller Lists. Her recent books are trademarked as Life-Changing Fiction with the United States Patent and Trademark Office. She regularly writes about recent social happenings, including the September 11, 2001 attacks. She's mentioned writing at least 10,000 words per day, and with Ever After, it was 25,000 words a day.[1]. In 2010, Kingsbury plans to speak at 12-15 conferences, mostly for the Extraordinary Women. Karen is a popular speaker at women's groups around the country, Karen spends her free time with her children,going on dates with her husband and writing songs with several chart-topping stars.[3][4]