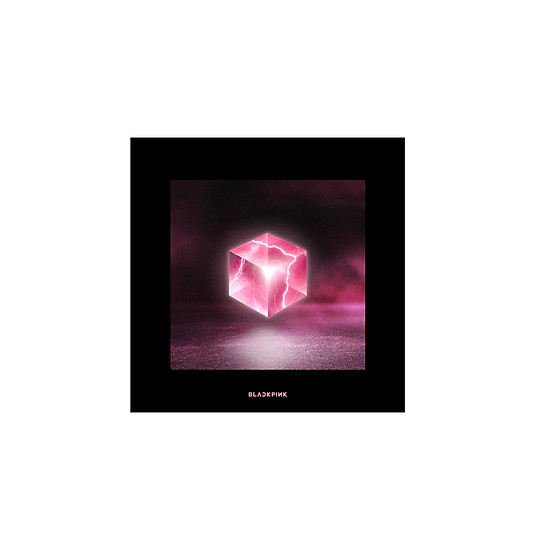 As the music unfolds, the destructive power of the 'dududududu'

Duddu Todudu', which presents the new charisma of BLACKPINK

BLACKPINK 1ST MINI ALBUM
[SQUARE UP]
BLACKPINK, which made its debut on August 8, 2016, is a YG representative girl group BLACKPINK that has received record attention with its distinctive sound and diverse charms from the [SQUARE ONE], [SQUARE TWO] series and 'Lastly'. Has returned splendidly with the long-awaited first mini album [SQUARE UP] in 2018.
'SQUARE UP' is an extension of the debut album 'SQUARE ONE' and the second album 'SQUARE TWO'. 'SQUARE UP', which means 'Let's put it together' and 'Let's fight it', carries the message 'Let's face it' with more mature and stronger music and concept of BLACKPINK.
The title song `` DDU-DU DDU-DU '' highlights Black Pink's unique color with an oriental percussion rhythm and a unique whistle lead sound added to a powerful trap beat. The appealing Vulse parts, the hook line in the free drop, and the lap in section 2 are enough to reinforce Black Pink's vocals. As the music unfolds, the destructive power of the 'dududududu', armed with a broad spectrum and rising drops, is like a tank.
'Duddu Todudu', which presents the new charisma of BLACKPINK, which cannot be imitate with the energy felt from the track along with the direct lyrics, is produced by TEDDY, the leading producer in the music industry, and composed by TEDDY, 24, R.Tee, and Bekuh Boom. Participation is raising the expectations of fans.
BLACKPINK's first mini album [SQUARE UP] will be released for the first time after their debut. Like their name 'BLACKPINK', the dual concept is PINK VER and BLACK VER. It will be released in two kinds and will be pre-sold on June 8th and will be available at YG Select on June 20th at online and offline music stores nationwide.
Record Configuration
2 types of cover: PINK ver & BLACK ver
SIZE: 147 x 147 x 21 (Weight 250G)
CD + Photobook + Lenticular Lyrics + 1 Postcard + 1 Random Photocard + 1 Random Selfie Photocard
Complimentary gift card with Apple Music (Gift is available until the first-come-first-served basis.) 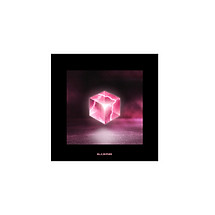