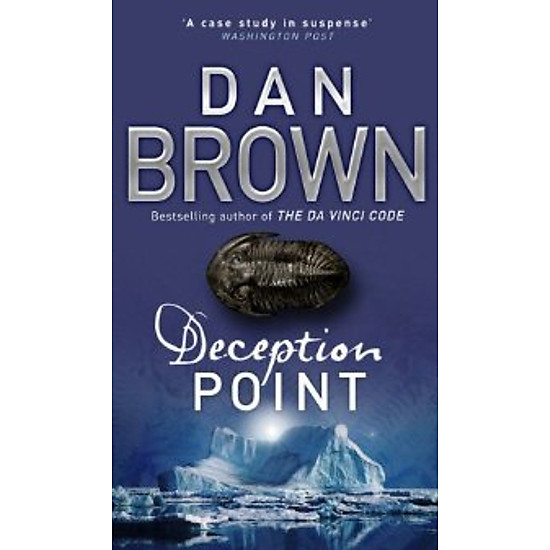 The book begins with an enigmatic prologue which promptly sows the seeds of intrigue for the entire read. In the light of the imminent elections, President Zachary isn't looking too good in the public eye. A staunch NASA supporter, he has endorsed a series of NASA's failed missions with the tax payer's money. His nemesis, the manipulative senator Sedgewick Sexton, has used this to his utmost advantage and is basking in the good books of the people, as his intentions of abolishing NASA have been publicized. So when NASA satellites descry a high density meteorite, submerged in the Milne ice shelf and carrying fossils of extraterrestrial bugs, in the midst of this political unrest, the miraculous find seems to be a ploy to secure the incumbent president a second term in the White House. The president personally requests Rachel from the NRO (coincidentally also the estranged daughter of Senator Sexton), to accompany a team of eminent civilian scientists to authenticate NASA's claim. When Michael Tollan, the renowned oceanographer, astrophysicist Corky Marlinson, glaciologist Nora Mangor, paleontologist Wailee Ming, and Rachel Sexton arrive at their destination and examine the fossils, everything seems bona fide and a spirit of victory sets in as the President is informed. 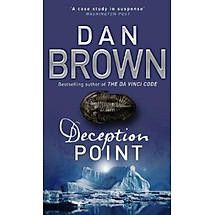