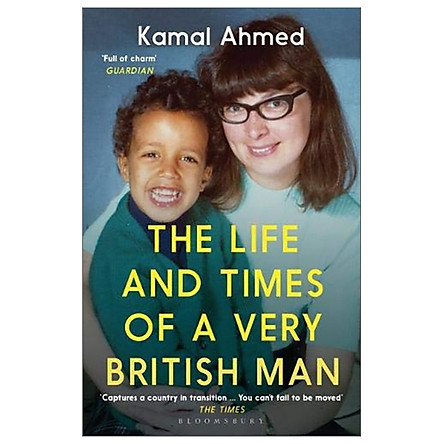 The Life And Times Of A Very British Man

Kamal Ahmed's childhood was very 'British' in every way - except for the fact that he was brown. Half English, half Sudanese, he was raised at a time when being mixed-race meant being told to go home, even when you were born just down the road.

'Ahmed grew up as a mixed-race kid in west London in the seventies, and his book charts the progress (sometimes slow and now without a few setbacks along the way) that our country has made on race issues since then. Brilliant' Rohan Silva, Evening Standard