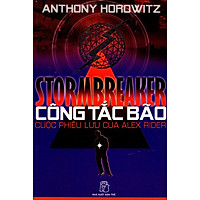 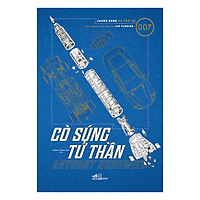 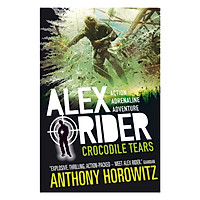 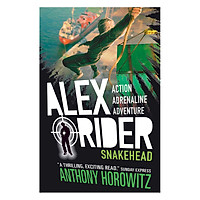 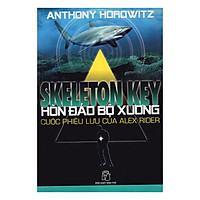 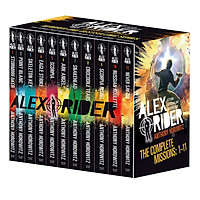 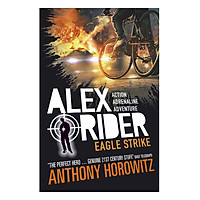 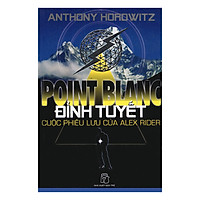 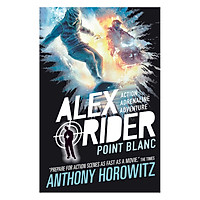 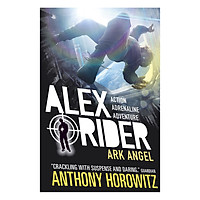 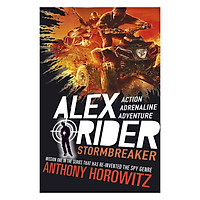 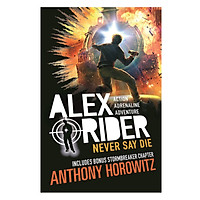 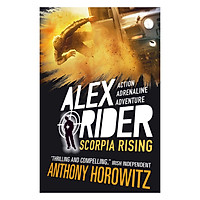 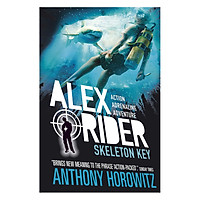 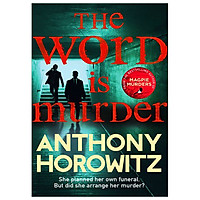 WORD IS MURDER THE (EXP) 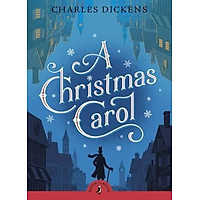 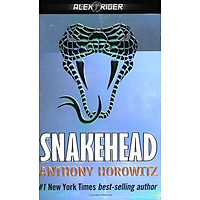 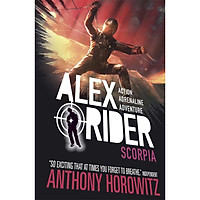 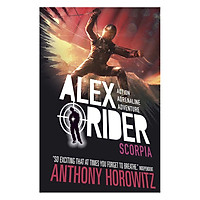 Anthony Horowitz is an English novelist and screenwriter.

He has written many children's novels, including The Power of Five, Alex Rider and The Diamond Brothers series and has written over fifty books.

He has also written extensively for television, adapting many of Agatha Christie's Hercule Poirot novels for the ITV series. He is the creator and writer of the ITV series Foyle's War, Midsomer Murders, Collision and Injustice.