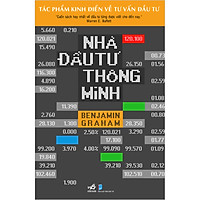 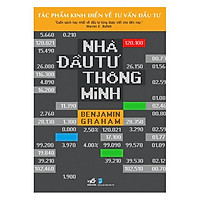 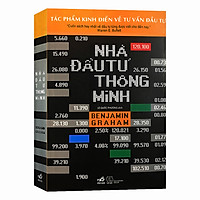 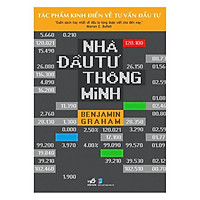 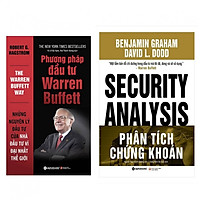 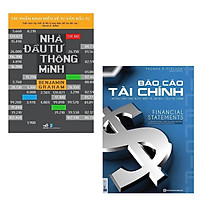 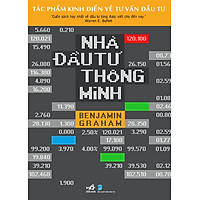 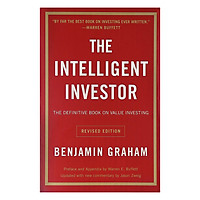 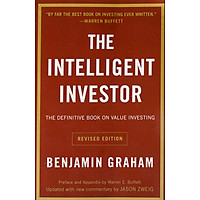 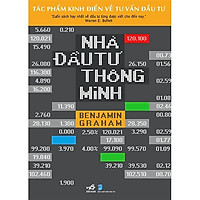 Graham was born in London and moved to New York with his family when he was one year old. Benjamin Graham was born Benjamin Grossbaum. After the death of his father and experiencing the humiliation of poverty, he became a good student, graduating from Columbia, as salutatorian of his class, at the age of 20. He received an invitation for employment as an instructor in English, Mathematics, and Philosophy, but took a job on Wall Street eventually starting the Graham-Newman Partnership.[1] His book, Security Analysis, with David Dodd, was published in 1934 and has been considered a bible for serious investors since it was written.[citation needed] It and The Intelligent Investor published in 1949 (4th revision, with Jason Zweig, 2003), are his two most widely acclaimed books. Warren Buffett describes The Intelligent Investor as "the best book about investing ever written."[2] Graham exhorted the stock market participant to first draw a fundamental distinction between investment and speculation. In Security Analysis, he proposed a clear definition of investment that was distinguished from what he deemed speculation. It read, "An investment operation is one which, upon thorough analysis, promises safety of principal and an adequate return. Operations not meeting these requirements are speculative." [3] Graham wrote that the owner of equity stocks should regard them first and foremost as conferring part ownership of a business. With that perspective in mind, the stock owner should not be too concerned with erratic fluctuations in stock prices, since in the short term, the stock market behaves like a voting machine, but in the long term it acts like a weighing machine (i.e. its true value will in the long run be reflected in its stock price). Graham distinguished between the passive and the active investor. The passive investor, often referred to as a defensive investor, invests cautiously, looks for value stocks, and buys for the long term. The active investor, on the other hand, is one who has more time, interest, and possibly more specialized knowledge to seek out exceptional buys in the market.[citation needed] Graham recommended that investors spend time and effort to analyze the financial state of companies. When a company is available on the market at a price which is at a discount to its intrinsic value, a "margin of safety" exists, which makes it suitable for investment. Graham wrote that investment is most intelligent when it is most businesslike, a statement which Warren Buffett regarded as the most important words about investment ever written.[citation needed] Graham said that the stock investor is neither right nor wrong because others agreed or disagreed with him; he is right because his facts and analysis are right.[citation needed] The Intelligent Investor p. 524 (Revised Ed 2006) Graham's favorite allegory is that of Mr. Market, a fellow who turns up every day at the stock holder's door offering to buy or sell his shares at a different price. Often, the price quoted by Mr. Market seems plausible, but often it is ridiculous. The investor is free to either agree with his quoted price and trade with him, or to ignore him completely. Mr. Market doesn't mind this, and will be back the following day to quote another price. The point is that the investor should not regard the whims of Mr. Market as determining the value of the shares that the investor owns. He should profit from market folly rather than participate in it. The investor is best off concentrating on the real life performance of his companies and receiving dividends, rather than being too concerned with Mr. Market's often irrational behavior.[citation needed] Graham was critical of the corporations of his day for obfuscated and irregular financial reporting that made it difficult for investors to discern the true state of the business's finances. He was an advocate of dividend payments to shareholders rather than businesses keeping all of their profits as retained earnings. He also criticized those who advised that some types of stocks were a good buy at any price, because of the prospect of sustained stock price growth, without a good analysis of the business's actual financial condition. These observations remain extremely relevant today. In recent years, Graham's "Mr. Market" approach has been challenged by Modern Portfolio Theory, as advanced by such proponents as William J. Bernstein, whose book The Intelligent Asset Allocator extends Graham's The Intelligent Investor via an appreciation of long-term trends and the near impossibility of understanding the market writ large. Modern Portfolio Theory posits that it is generally impossible for any individual to outwit the market, and is widely taught in American and British business schools. Nevertheless, Graham's approach retains a widespread and dedicated following. Indeed, numerous academic studies, including "Contrarian Investment, Extrapolation, and Risk"[4], "Good news for value stocks: Further evidence on market efficiency"[5], "The Cross Section of Expected Stock Returns"[6], and many others, have proven that value stocks outperform the market over virtually all multi-year periods. According to Warren Buffett, Graham said that he wished every day to do something foolish, something creative, and something generous.[7] Buffett said that Graham excelled most at the last.[8]