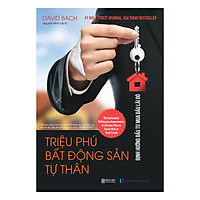 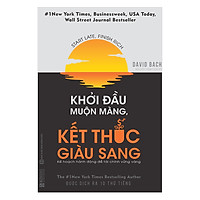 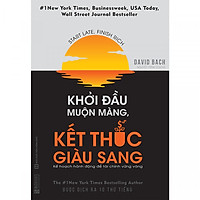 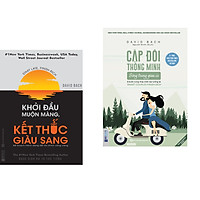 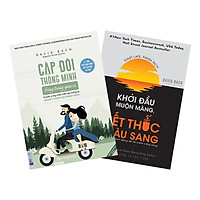 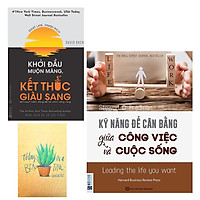 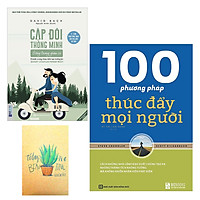 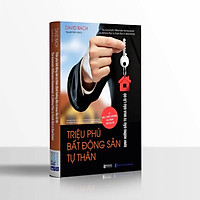 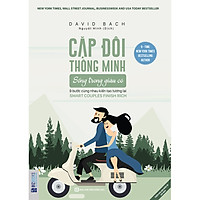 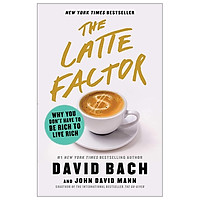 The Latte Factor: Why You Don't Have to Be... 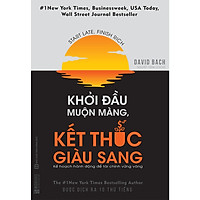 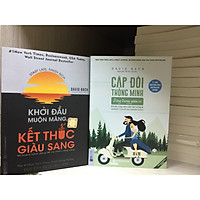 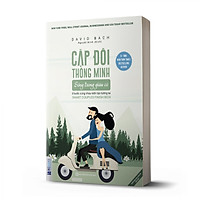 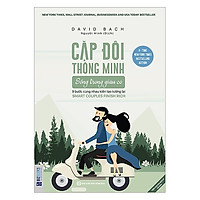 David Bach has helped millions of people around the world take action to live and finish rich. He is one of the most popular and prolific financial authors of our time with nine consecutive national bestsellers, including two consecutive #1 New York Times bestsellers, Start Late, Finish Rich and The Automatic Millionaire as well as Fight for Your Money, Go Green, Live Rich, The Automatic Millionaire Homeowner, Smart Women Finish Rich, Smart Couples Finish Rich, The Finish Rich Workbook and The Automatic Millionaire Workbook.David Bach carries the unique distinction of having had four of his books appear simultaneously on the Wall Street Journal, BusinessWeek, and USA Today bestseller lists. In all, his FinishRich Books have been published in more than 15 languages, with more than seven million copies in print worldwide. Bach's newest book, Start Over Finish Rich launches in December 2009. With its ten crucial moves you must make in 2010, Start Over Finish Rich provides the essential tools for readers to get back on track financially and recapture their dreams of a richer future. Bach is regularly featured in the media. He has appeared six times on The Oprah Winfrey Show to share his strategies for living and finishing rich and you can catch him most Wednesdays on Today's Money 911 segment on NBC. He's also a frequent guest on Weekend Today, CNN's Larry King Live, ABC's Live with Regis and Kelly, The View, CBS's Early Show, ABC News, ABC's Good Money, Fox News, and CNBC. He has been profiled in many major publications, including The New York Times, BusinessWeek, USA Today, People, Reader's Digest, Time, Financial Times, the Washington Post, The Wall Street Journal, Los Angeles Times, San Francisco Chronicle, Working Woman, Glamour, Family Circle, and Redbook. He has been a contributor to Redbook Magazine, Smart Money Magazine, Yahoo Finance and AOL Money. David Bach is the creator of the FinishRich® Seminar series, which highlights his quick and easy-to-follow financial strategies. In just the last few years, more than half a million people have learned how to take financial action to live a life in line with their values by attending his Smart Women Finish Rich®, Smart Couples Finish Rich®, and Find THe Money Seminars, which have been taught in more than 2,000 cities throughout North America by thousands of financial advisors. A renowned motivational and financial speaker, Bach regularly presents seminars for and delivers keynote addresses to the world's leading financial service firms, Fortune 500 companies, universities, and national conferences. He is the founder and Chairman of FinishRich Media, a company dedicated to revolutionizing the way people learn about money. Prior to founding FinishRich Media, he was a senior vice president of Morgan Stanley and a partner of The Bach Group, which during his tenure (1993 to 2001) managed more than half a billion dollars for individual investors. As part of his mission, David Bach is involved with many worthwhile causes including serving on the board for Habitat for Humanity New York and co-founding Makers of Memories, a charity organization dedicated to helping women and children who are victims of domestic violence. With the launch of Start Over, Finish Rich, Back will be donating $1 per book (up to $20,000) to another of his favorite causes, charity: where the money will be used to build wells and provide clean water for children in Africa. David Bach lives in New York.Please visit his web sites at www.finishrich.com and his Facebook page at www.facebook.com/DavidBach.