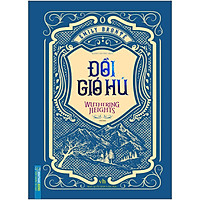 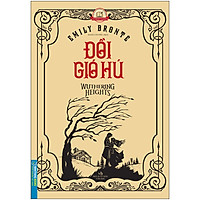 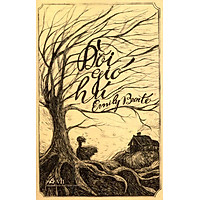 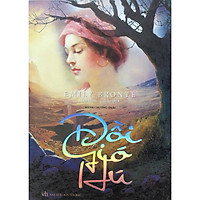 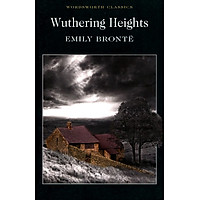 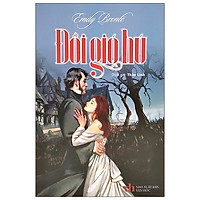 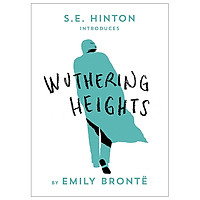 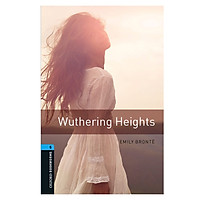 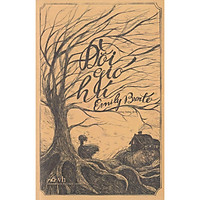 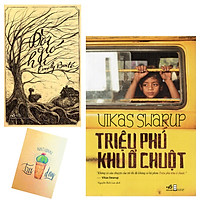 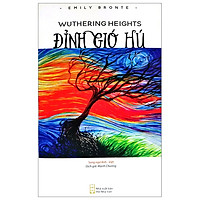 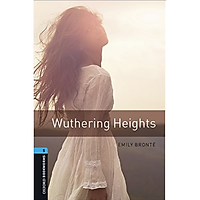 Emily Jane Brontë (pronounced /ˈbrɒnti/ or /ˈbrɒnteɪ/)[1] (30 July 1818 – 19 December 1848) was an English novelist and poet, now best remembered for her novel Wuthering Heights, a classic of English literature. Emily was the second eldest of the three surviving Brontë sisters, between Charlotte and Anne. She published under the androgynous pen name Ellis Bell. Emily Brontë was born in Thornton, near Bradford in Yorkshire, to Maria Branwell and Patrick Brontë. She was the younger sister of Charlotte Brontë and the fifth of six children. In 1824, the family moved to Haworth, where Emily's father was perpetual curate, and it was in these surroundings that their literary gifts flourished.