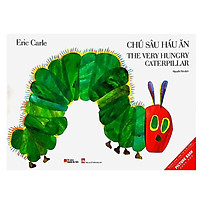 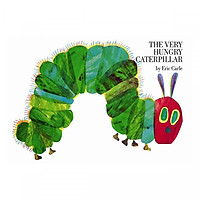 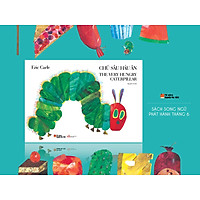 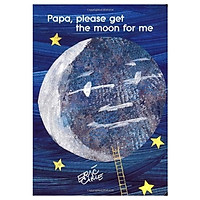 Papa, Please Get the Moon for Me 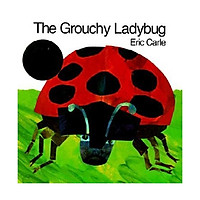 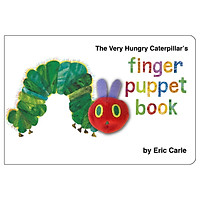 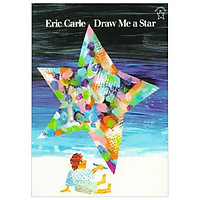 Draw Me a Star 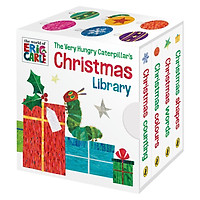 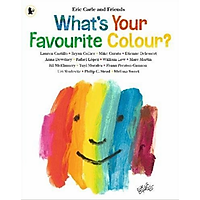 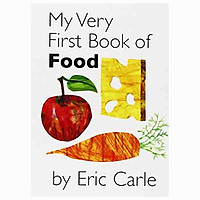 My Very First Book of Food 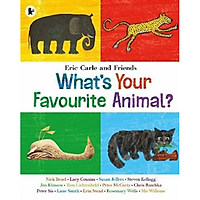 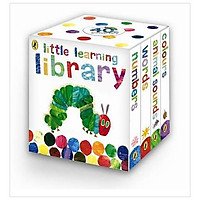 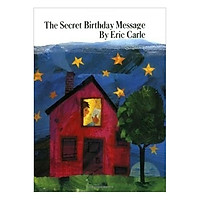 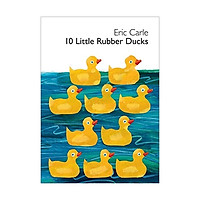 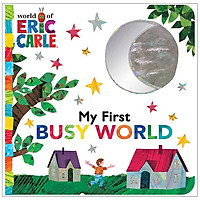 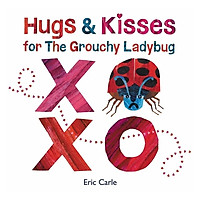 Hugs And Kisses For The Grouchy Ladybug 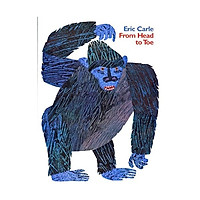 From Head To Toe

Eric Carle is acclaimed and beloved as the creator of brilliantly illustrated and innovatively designed picture books for very young children. His best-known work, The Very Hungry Caterpillar, has eaten its way into the hearts of literally millions of children all over the world and has been translated into more than 62 languages and sold over 38 million copies. Since the Caterpillar was published in 1969, Eric Carle has illustrated more than 70 books, many best sellers, most of which he also wrote.

Carle says: "With many of my books I attempt to bridge the gap between the home and school. To me home represents, or should represent; warmth, security, toys, holding hands, being held. School is a strange and new place for a child. Will it be a happy place? There are new people, a teacher, classmates - will they be friendly? I believe the passage from home to school is the second biggest trauma of childhood; the first is, of course, being born. Indeed, in both cases we leave a place of warmth and protection for one that is unknown. The unknown often brings fear with it. In my books I try to counteract this fear, to replace it with a positive message. I believe that children are naturally creative and eager to learn. I want to show them that learning is really both fascinating and fun."

Eric Carle has two grown-up children, a son and a daughter. With his wife Barbara, he divides his time between the Florida Keys and the hills of North Carolina.