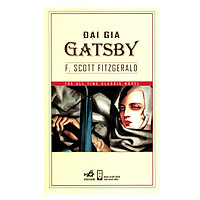 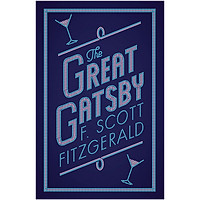 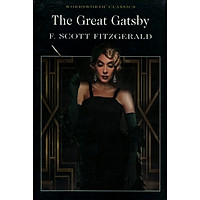 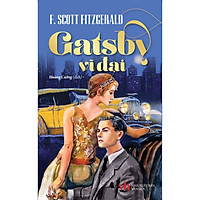 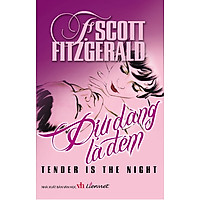 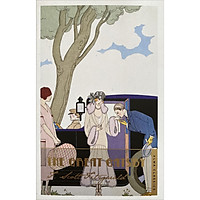 The F. Scott Fitzgerald Collection: The... 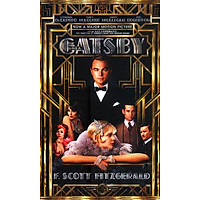 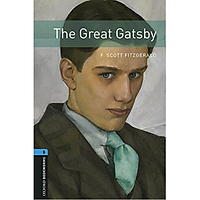 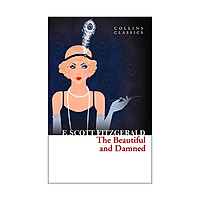 Collins Classics: The Beautiful And Damned 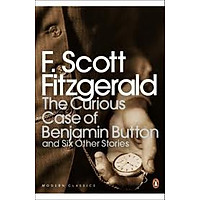 The Curious Case of Benjamin Button and Six... 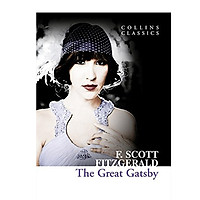 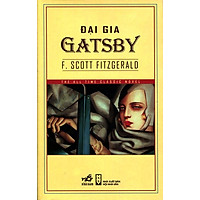 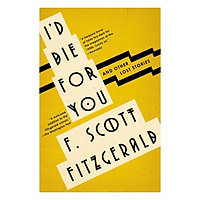 I'D Die For You 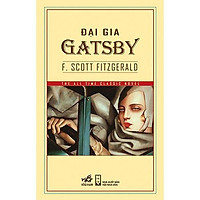 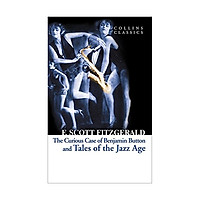 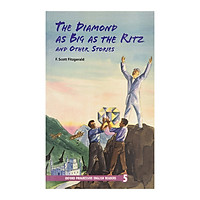 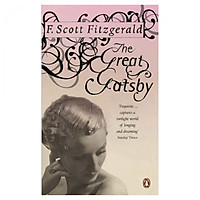 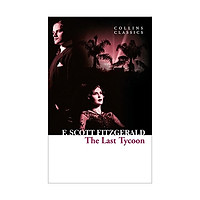 Francis Scott Key Fitzgerald (September 24, 1896 – December 21, 1940) was an American author of novels and short stories, whose works are the paradigm writings of the Jazz Age, a term he coined himself. He is widely regarded by many as one of the greatest American writers of the 20th century. Fitzgerald is considered a member of the "Lost Generation" of the 1920s. He finished four novels, This Side of Paradise, The Beautiful and Damned, Tender Is the Night and his most famous, the celebrated classic, The Great Gatsby. A fifth, unfinished novel, The Love of the Last Tycoon was published posthumously. Fitzgerald also wrote many short stories that treat themes of youth and promise along with despair and age.