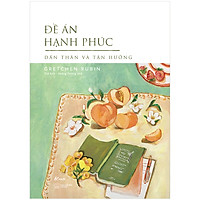 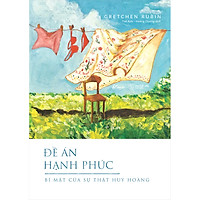 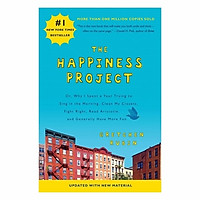 The Happiness Project: Or, Why I Spent A... 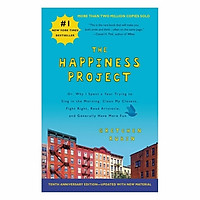 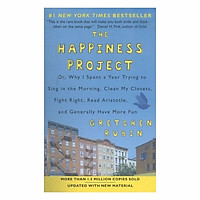 The Happiness Project (Revised Edition): Or,... 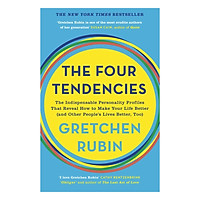 The Four Tendencies: The Indispensable...

Gretchen Craft Rubin (born Kansas City, Missouri) is an American author and attorney. She is author of Forty Ways to Look at Winston Churchill, along with Forty Ways to Look at JFK.[1] Her first book, Power Money Fame Sex: A User’s Guide, parodied self-help books by analyzing and exposing the techniques exploited by strivers for those worldly ambitions. Her newest book is The Happiness Project. Rubin received her undergraduate and law degrees from Yale University and was editor-in-chief of the Yale Law Journal. She clerked on the U.S. Supreme Court for Justice Sandra Day O'Connor and served as a chief adviser to Federal Communications Commission Chairman Reed Hundt. She has also been a lecturer at the Yale Law School and the Yale School of Management. She lives in New York City. She is the daughter-in-law of Robert Rubin.