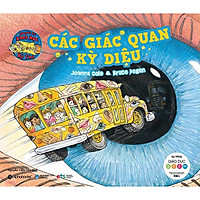 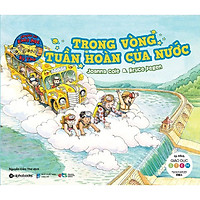 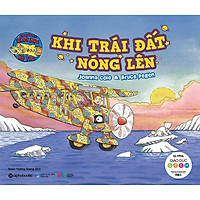 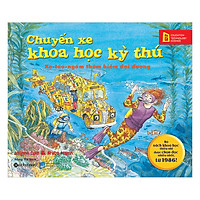 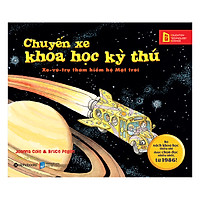 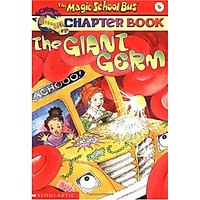 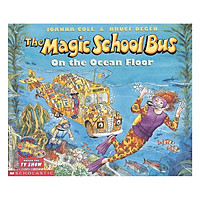 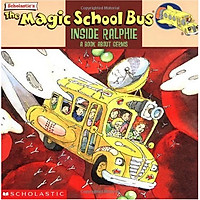 The Magic School Bus Inside Ralphie: A Book... 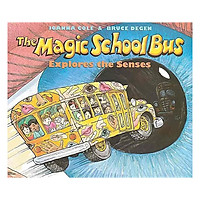 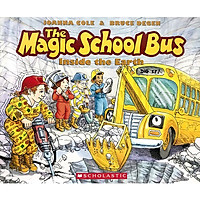 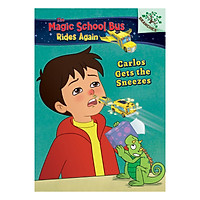 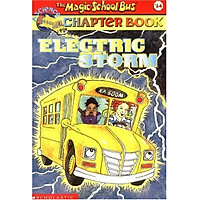 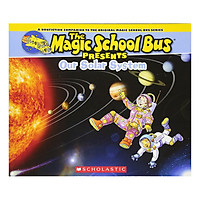 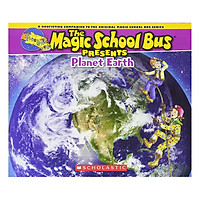 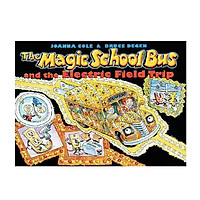 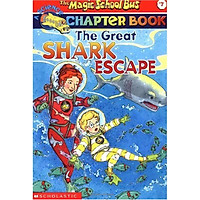 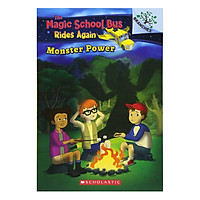 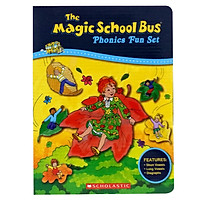 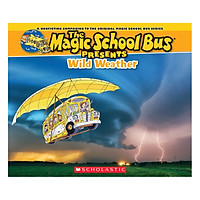 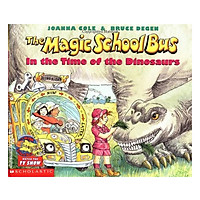 Magic School Bus: In The Time Of Dinosaurs -... 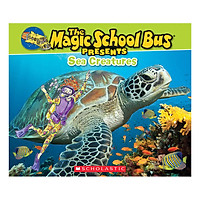 Joanna Cole (born August 11, 1944 ), is a United States author of children’s books. She is most famous as the author of The Magic School Bus series of children's books. Joanna Cole has written over 250 books ranging from her first book Cockriaches to her famous series Magic School Bus. Cole was born in Newark, New Jersey, and grew up in nearby East Orange. She loved science as a child, and had a teacher she says was a little like Ms. Frizzle. She attended the University of Massachusetts and Indiana before graduating from the City College of New York with a B.A. in psychology. After some graduate education courses, she spent a year as a librarian in a Brooklyn elementary school. Cole subsequently became a letters correspondent at Newsweek, then associate editor for the SeeSaw book club at Scholastic, and then a senior editor for Doubleday Books for Young Readers. She went freelance in 1980, writing children's books and articles for Parents magazine. The first Magic School Bus book was written in 1985 and published the following year.