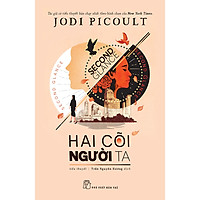 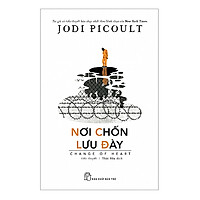 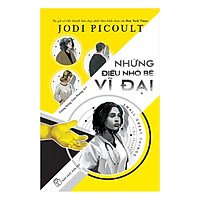 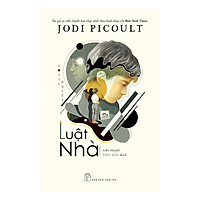 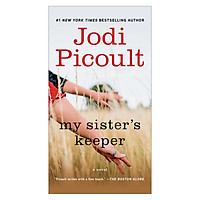 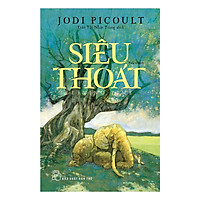 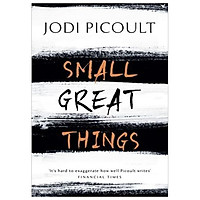 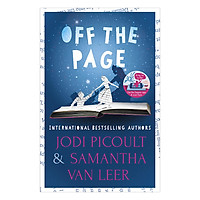 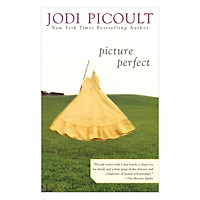 Picoult was born and raised in Nesconset on Long Island, New York. Her first story, at age 5 was "The Lobster Which Misunderstood." She studied writing at Princeton University, graduating in 1987, and had two short stories published by Seventeen magazine while still in college. Immediately after graduation, she took on a series of miscellaneous jobs, from editing at a textbook publishing company to teaching eighth grade English classes. Soon after, she attended Harvard University to earn her master's degree in education. Picoult's novels tend to center on human emotion and complex human relationships. Most of her books' storylines incorporate a criminal or civil case which lasts throughout the book's narrative, concluding shortly before the book ends. In books that don't follow this pattern, an attorney character is still often included. At the end of nearly all of her books, there is an unexpected twist. She became the writer of DC Comics' Wonder Woman (vol. 3) series following the departure of fellow writer Allan Heinberg.[2][3] Her first issue (#6) was released on March 28, 2007, and her last was issue #10 (released on June 27, 2007). She is married to Tim Van Leer,[4] whom she met while in college. They, their three children, Sammy, Kyle, and Jake, and a handful of pets, live in Hanover, New Hampshire. Nineteen Minutes, Picoult's novel about the aftermath of a school shooting in a small town, has become her first book to debut on #1 on the New York Times Best Seller list. Her newest novel is House Rules, a book about a child with autism who is convicted of murder. This book is not claimed the debut as much as others. The only book in the theater is My Sister's Keeper