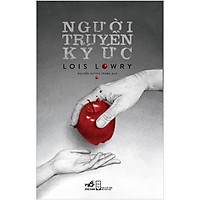 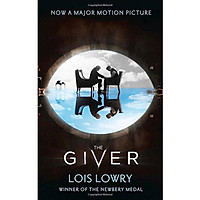 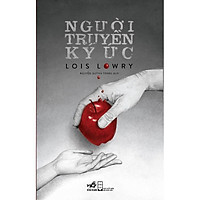 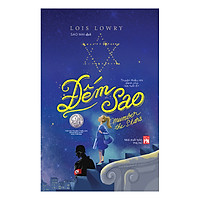 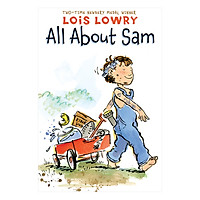 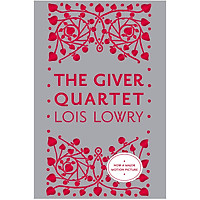 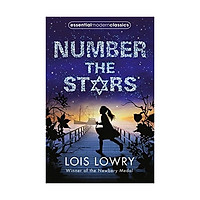 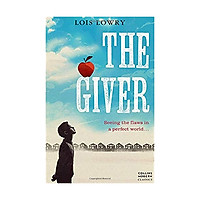 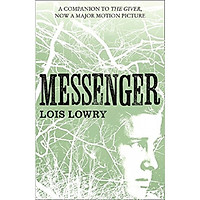 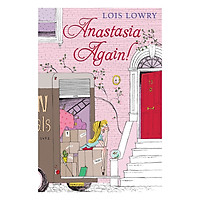 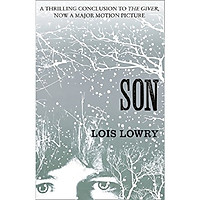 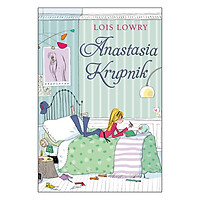 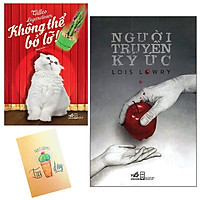 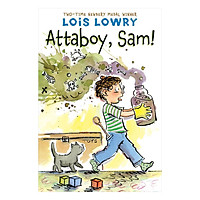 Lois Lowry (born Lois Ann Hammersberg] on March 20, 1937) is an American author of children's literature. She began her career as a photographer and a freelance journalist during the early 1970s. Her work as a journalist drew the attention of Houghton Mifflin and they encouraged her to write her first children's book, A Summer to Die, which was published in 1977 (when Lowry was 40 years old). She has since written more than 30 books for children and published an autobiography. Two of her works have been awarded the prestigious Newbery Medal: Number the Stars in 1990, and The Giver in 1994. As an author, Lowry is known for writing about difficult subject matters within her works for children. She has explored such complex issues as racism, terminal illness, murder, and the Holocaust among other challenging topics. She has also explored very controversial issues of questioning authority such as in The Giver Trilogy. Her writing on such matters has brought her both praise and criticism. In particular, her work The Giver has been met with a diversity of reactions from schools in America, some of which have adopted her book as a part of the mandatory curriculum, while others have prohibited the book's inclusion in classroom studies.