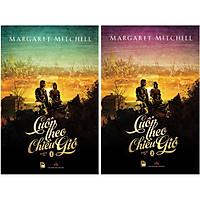 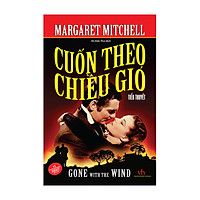 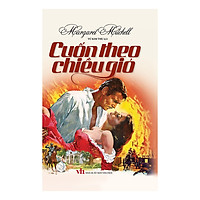 Gone With The Wind (Paperback) 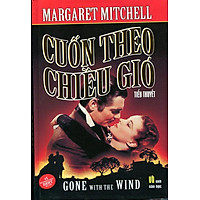 Margaret Munnerlyn Mitchell (November 8, 1900 – August 16, 1949) was an American author, who won the Pulitzer Prize in 1937 for her epic novel Gone with the Wind, her only major publication. This novel is one of the most popular books of all time, selling more than 30 million copies (see list of best-selling books). The film adaptation of it, released in 1939, became the highest-grossing film in the history of Hollywood, and it received a record-breaking ten Academy Awards (a record since eclipsed by Ben Hur, Lord of the Rings: The Return of the King and Titanic). Mitchell has been honored by the United States Postal Service with a 1¢ Great Americans series postage stamp.