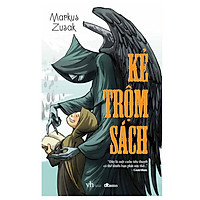 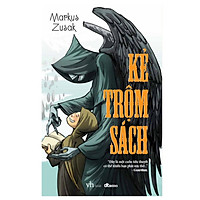 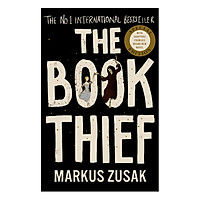 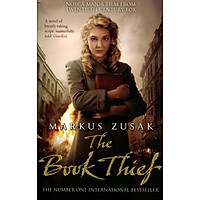 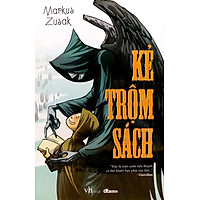 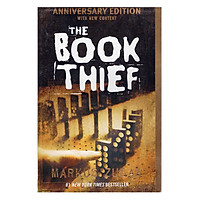 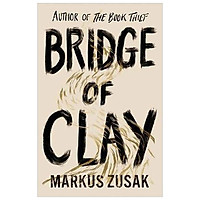 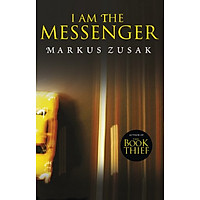 I Am The Messenger 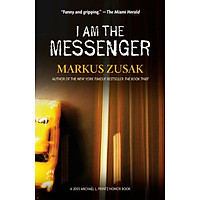 I Am the Messenger

Markus Frank Zusak (born 23 June 1975) is an Australian author. He is best known for his books The Book Thief and The Messenger (published in USA as I Am the Messenger), which have been international bestsellers.

Markus Zusak is the author of five books. His first three books, The Underdog, Fighting Ruben Wolfe and When Dogs Cry, released between 1999 and 2001, were all published internationally and garnered a number of awards. The Underdog, his 1st book, took seven years to publish. The Messenger, published in 2002, won the 2003 CBC Book of the Year Award (Older Readers) and the 2003 NSW Premier's Literary Award (Ethel Turner Prize), as well as receiving a Printz Honour in America.

In 2005, The Book Thief was released and is now translated into over 30 languages. As well as receiving awards in Australia and overseas, The Book Thief has held the number one position at Amazon.com, the New York Times bestseller list, as well as in Brazil, Ireland and Taiwan. It has been in the top five in the UK, Spain, Israel and South Korea, and is still set to be released in many other territories.

Zusak's next novel is reported to be Bridge of Clay.