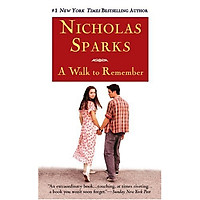 A Walk To Remember 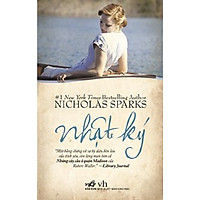 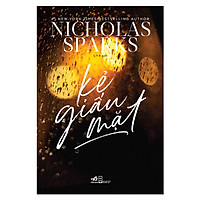 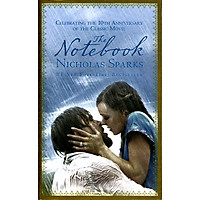 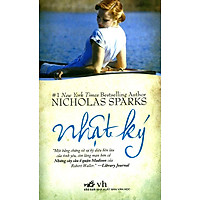 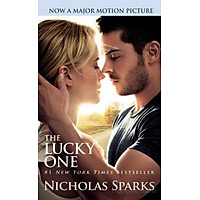 Nicholas Sparks: The Lucky One 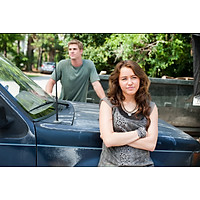 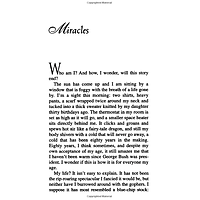 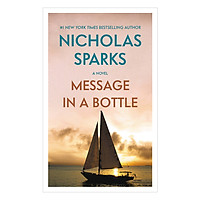 Message In A Bottle - New Edition 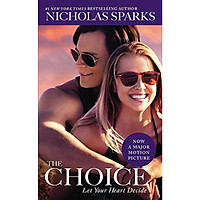 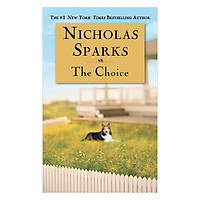 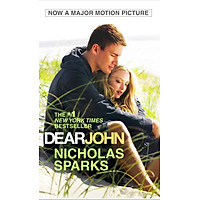 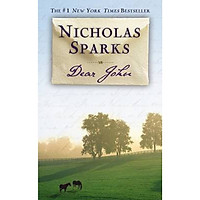 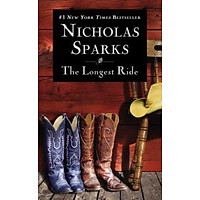 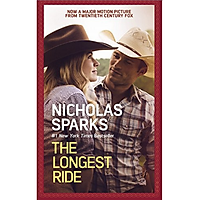 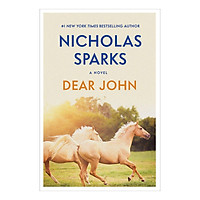 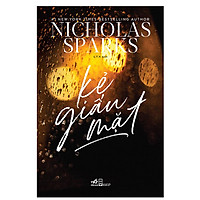 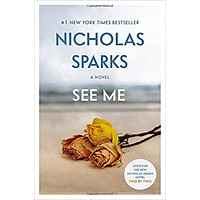 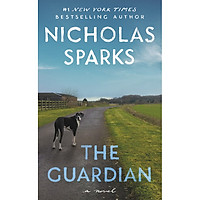 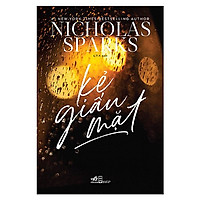 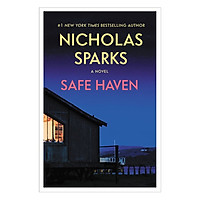 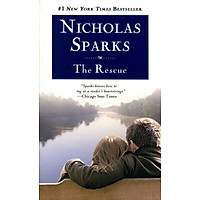 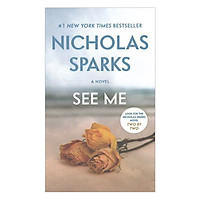 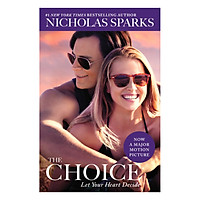 The Choice: Let Your Heart Decide

With over 100 million copies of his books sold, Nicholas Sparks is one of the world's most beloved storytellers. His novels include 12 #1 New York Times bestsellers. All his books have been New York Times and international bestsellers, and were translated into more than 50 languages. Ten Sparks novels have been adapted into major motion pictures, with The Choice coming in February 2016.