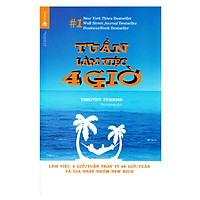 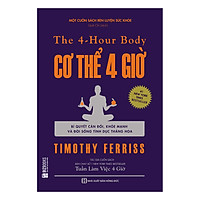 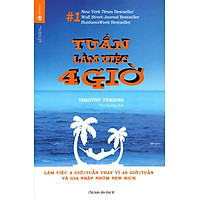 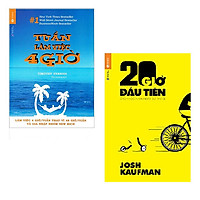 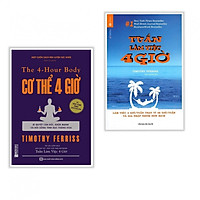 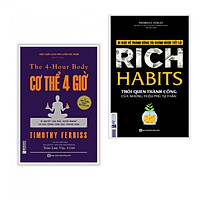 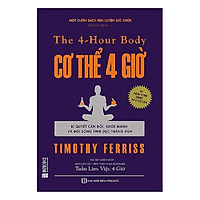 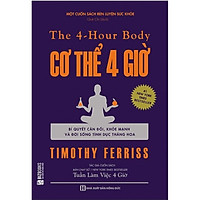 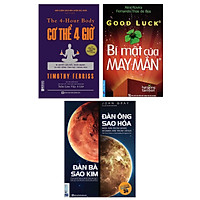 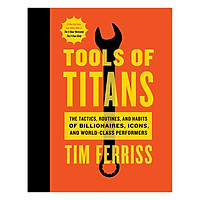 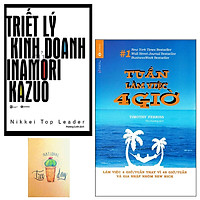 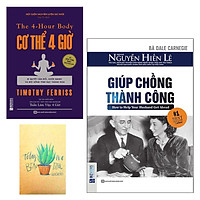 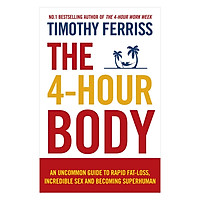 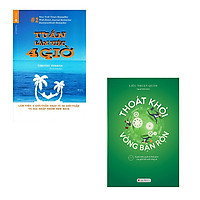 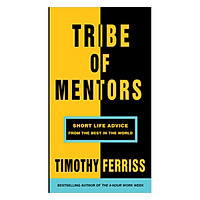 Tribe Of Mentors: Short Life Advice From The... 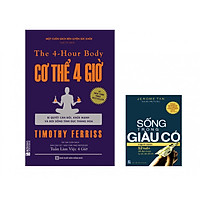 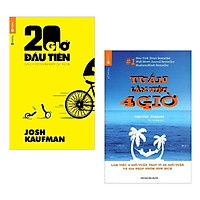 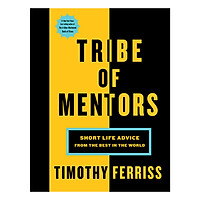 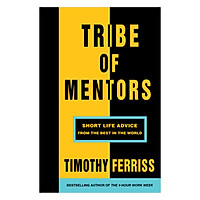 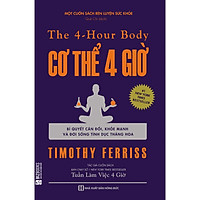 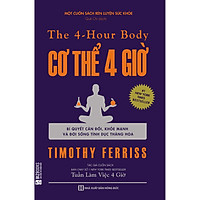 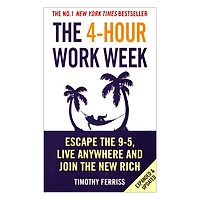 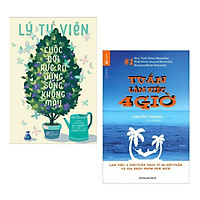 Timothy Ferriss is an American author and public speaker. In 2007, he published The 4-Hour Workweek: Escape 9-5, Live Anywhere, and Join the New Rich, which was a New York Times, Wall Street Journal and USA Today bestseller. Ferriss grew up in East Hampton, NY and graduated from St. Paul's School. He received a degree in Neuroscience and East Asian Studies from Princeton University.[5][6] Ferriss founded BrainQUICKEN, a San Jose-based online company that sells sports nutrition supplements.[7][8]. He sold the company in January 2009 to an unnamed private equity firm.[9] He is now a full-time angel investor and has invested in the following companies: Twitter, Posterous, DailyBurn (formerly Gyminee), Reputation Defender, Foodzie, Badongo, Rescue Time, and SimpleGeo.[10][11] He also acts as an advisor to StumbleUpon and Shopify[12], which he has alluded to in interviews with Kevin Rose are in exchange for equity. He holds the Guinness Book of World Records' record for the most consecutive tango-spins in one minute.[13] Ferriss and his dance partner Alicia Monti set the record live on the show Live with Regis and Kelly.[14] Prior to his writing career, Ferriss served as an advisor to professional athletes and Olympians and was a National Chinese Kickboxing Champion, a title he won through a process of shoving opponents out of the ring for which he was nicknamed "sumo."[5][15][16] In 2008, he won Wired Magazine's "Greatest Self-Promoter of All Time" prize [17] and was named one of Fast Company's "Most Innovative Business People of 2007."[18] Ferriss has also spoken at the EG Conference.[19] His show "Trial By Fire" aired on the History Channel in December 2008. In the show, Ferriss had one week to attempt to learn a skill normally learned over the course of many years and in the pilot episode he practiced the Japanese art of horseback archery, Yabusame.[20][21] He has said in a public uStream video chat that he did not agree with some things his production company did, and has not renewed his option with them. He also stated he will continue to pursue the idea, and is optimistic since he now has formed a relationship directly with the History Channel.[22] The Aspen Institute named Ferriss a 2009 Henry Crown Fellow in March, 2009.[23] The fellowship "is designed to engage the next generation of leaders in the challenge of community-spirited leadership". Ferris was one of 21 individuals from the U.S. named.