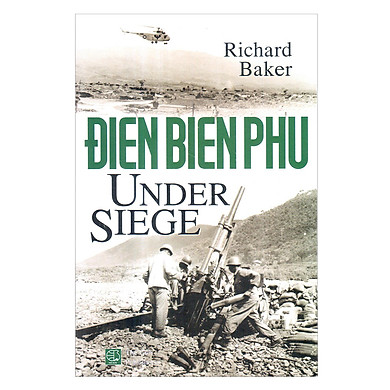 The French learned nothing after their defeat by the Viet Minh in 1950 along Highway Number 4 and continued following their disastrous military policy. They were determined to re-fight WW11 and, like the Americans in the following war, had no idea how to combat a gerillia force. What the military leaders lacked, with their conventional training, was intelligence and innovation. They wanted to fight a conventional European battle using the firepower of a modern army.

In 1953 the new commander in Vietnam, General Navarre, devised a disastrous plan, based principally on arrogance, to entice the Viet Minh to fight a conventional battle that would end the war in favor of the French. He was only right about one thing, the battle ended the war, only not as he expected.

Navarre's plan was to offer Viet Minh General Giap a “French carrot," an operation small enough to draw the Viet Minh army into a major battle, and then, using the superior firepower of the French, defeat them. He chose Dien Bien Phu, a valley in the highlands near the Laotian border.