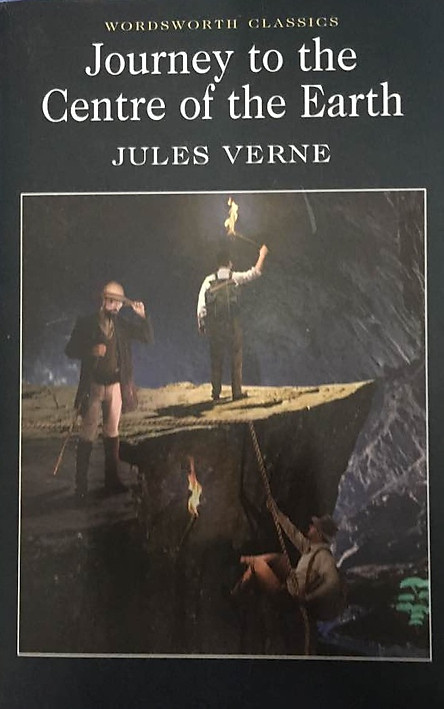 Journey To The Centre Of The Earth

With an introduction by David Stuart Davies. The father of science fiction, Jules Verne, invites you to join the intrepid and eccentric Professor Liedenbrock and his companions on a thrilling and dramatic expedition as they travel down a secret tunnel in a volcano in Iceland on a journey which will lead them to the centre of the earth.

Along the way they encounter various hazards and witness many incredible sights such as the underground forest, illuminated by electricity, the Great Geyser, the battle between prehistoric monsters, the strange whispering gallery, giant insects and the vast subterranean sea with its ferocious whirlpool.

Although published in the nineteenth century, Journey to the Centre of the Earth has lost none of its power and potency to excite and engage the modern reader. The novel has been filmed many times, but nothing can compare with the thrills and excitement generated by the written narrative. It is supreme escapist entertainment for all ages.