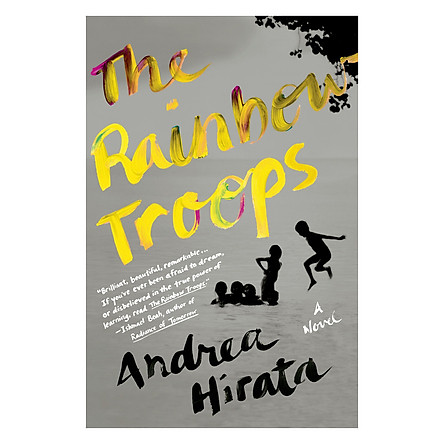 The Rainbow Troops: A Novel

From Indonesia, an inspiring, record-breaking bestseller--and a modern-day fairy tale

Ikal is a student at the poorest village school on the Indonesian island of Belitong, where graduating from sixth grade is considered remarkable. His school is under constant threat of closure. Ikal and his friends--a group nicknamed the Rainbow Troops--face threats from every angle: skeptical government officials, greedy corporations, deepening poverty, crumbling infrastructure, and their own low self-confidence.

But the students also have hope, which comes in the form of two extraordinary teachers, and Ikal's education in and out of the classroom is an uplifting one. We root for him as he defies the island's tin mine officials. We meet his first love, the unseen girl who sells chalk from behind a shop screen, whose pretty hands capture Ikal's heart. We cheer for Lintang, the class's barefoot math genius, as he bests the students of the mining corporation's school in an academic challenge. Above all, we gain an intimate acquaintance with the customs and people of the world's largest Muslim society.

This is classic storytelling in the spirit of Khaled Hosseini's The Kite Runner an engrossing depiction of a milieu we have never encountered before, bursting with charm and verve.