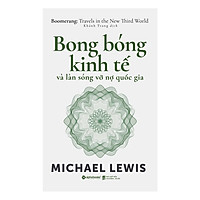 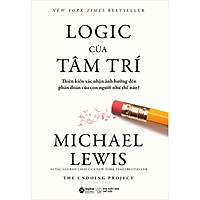 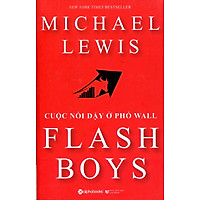 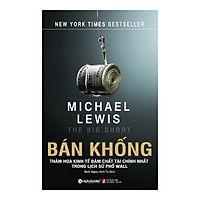 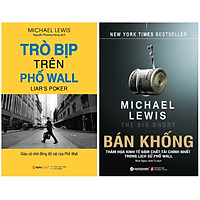 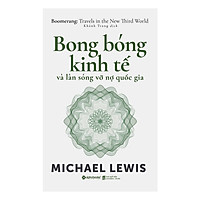 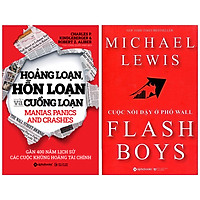 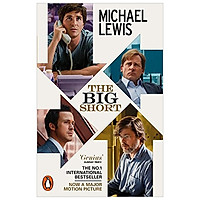 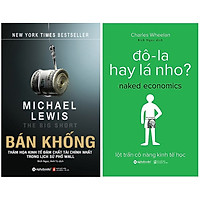 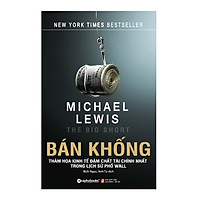 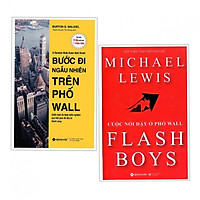 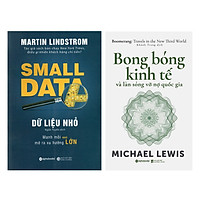 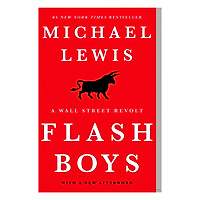 Lewis was born in New Orleans to corporate lawyer J. Thomas Lewis and community activist Diana Monroe Lewis. He attended the private, nondenominational, co-educational college preparatory Isidore Newman School in New Orleans. Later, he attended Princeton University where he received a BA in art history in 1982 and was a member of the Ivy Club. After graduating from Princeton, he went on to work with New York art dealer Wildenstein. Despite his degree in art history, he nonetheless wanted to break into Wall Street to make money. After leaving Princeton, he tried to find a finance job, only to be roundly rejected by every firm to which he applied. He then enrolled in the London School of Economics to gain a Master's degree in economics. While in England at the LSE, Lewis was invited to a banquet hosted by the Queen Mother, where he was accidentally seated next to the wives of two Salomon Brothers managers. While the managers and their wives proved to be extremely uncouth and rude, especially in the presence of royalty, Lewis managed to get a job interview through them and land his first job. He received his Masters degree in Economics from the LSE in 1985.[1][2] After graduation as a result of the interview, Lewis moved to New York City for Salomon's training program. Here, he was appalled at the sheer bravado of most of his fellow trainees, and indoctrinated into the money culture of Salomon and Wall Street in general. After New York, Lewis was shipped to the London office of Salomon Brothers as a bond salesman. Despite his lack of knowledge, he was soon handling millions of dollars in investment accounts. In 1987, he witnessed a near-hostile takeover of Salomon Brothers but survived with his job. However, growing disillusioned with his work, he eventually quit to write Liar's Poker and become a financial journalist. After working for a while at Salomon, Lewis described his experiences there in his first book, Liar's Poker (1989). While at Salomon Brothers, he continued to work nights and weekends as a journalist, an effort he continues to this day with pieces for periodicals like The New York Times Magazine. In the The New New Thing (1999) he investigated the then-booming Silicon Valley technological scene, and discussed obsession with innovation. He considered this phenomenon both from the perspective of the computer engineers actually making the new products, and the entrepreneurs who invested in them. Four years later, Lewis again entered the cultural mainstream with Moneyball, in which he investigated the dramatic success of Billy Beane and the Oakland A's, a baseball team which won consistently despite not being particularly well-funded by Major League Baseball standards. He noted the influence of baseball thinkers such as Bill James on the Oakland front office, which used their arguments to find underrated baseball players. In contrast to other teams which still considered potential players almost entirely on their physical abilities, such as speed and strength, Beane considered prior performance at the college and minor league level. This allowed him to find players whose physical skills might have been ordinary, but were still able to play extraordinarily well on the field. James also argued that certain skills, such as the ability to get on base, were equally valuable as the ability to hit, though most baseball decision makers considered the latter to be of more importance. Beane was thus able to find players who were able to provide high value for bargain prices. Lewis determined that these strategies, among others, allowed the relatively cash-poor A's to often outperform much wealthier teams. In August 2007 he wrote an article about catastrophe bonds that appeared in The New York Times Magazine, entitled "In Nature's Casino."[3] Lewis has worked for the New York Times Magazine, as a columnist for Bloomberg, and a visiting fellow at the University of California, Berkeley. He wrote the Dad Again column for Slate. Lewis was one of the high-profile hires to Conde Nast Portfolio but in February 2009 he left Portfolio to join Vanity Fair, where he became a contributing editor. Lewis married Tabitha Soren. Lewis lives with Tabitha, 2 daughters, and one son (Quinn, Dixie, and Walker) in Berkeley, California.