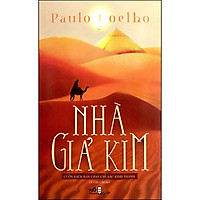 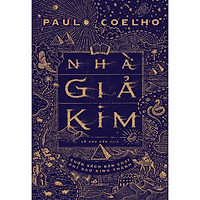 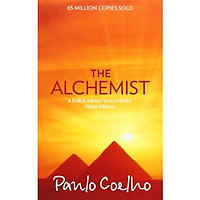 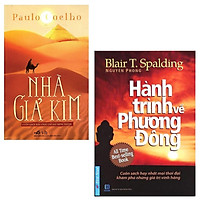 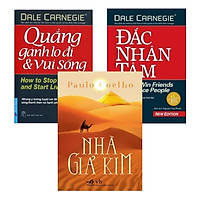 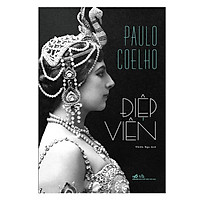 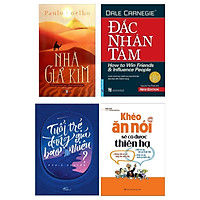 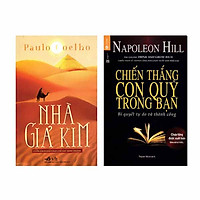 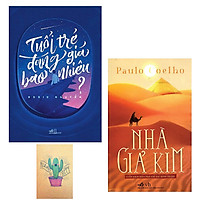 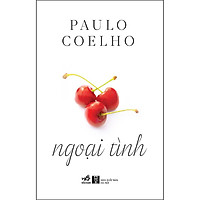 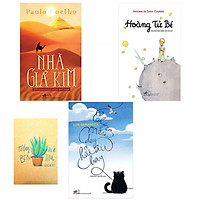 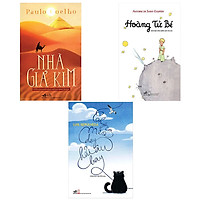 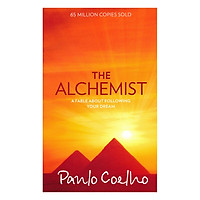 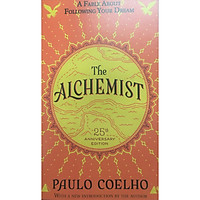 The Alchemist 25th Anniversary: A Fable... 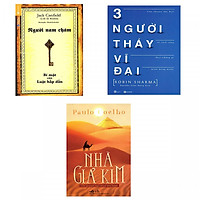 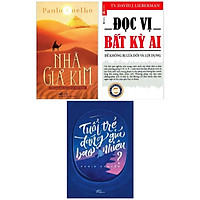 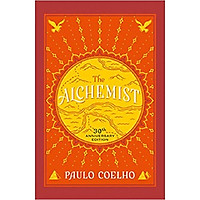 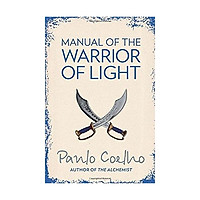 Manual Of The Warrior Of Light 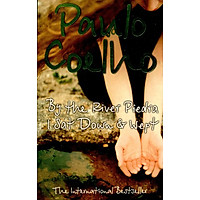 By The River Piedra I Sat Down And Wept 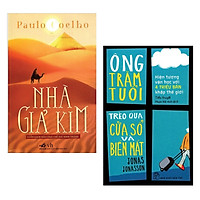 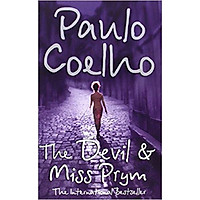 The Devil and Miss Prym 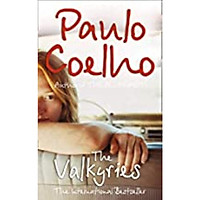 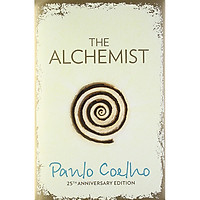 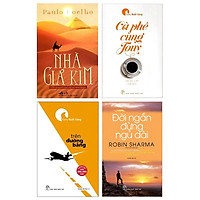 Paulo Coelho was born in Rio de Janeiro, Brazil.[1] He attended a Jesuit school. As a teenager, Coelho wanted to become a writer. Upon telling his mother this, she responded with "My dear, your father is an Engineer. He's a logical, reasonable man with a very clear vision of the world. Do you actually know what it means to be a writer?"[1] After researching, Coelho concluded that a writer "always wears glasses and never combs his hair" and has a "duty and an obligation never to be understood by his own generation," amongst other things.[1] At 17, Coelho's introversion and opposition to following a traditional path led to his parents committing him to a mental institution from which he escaped three times before being released at the age of 20.[2][3] Coelho later remarked that "It wasn't that they wanted to hurt me, but they didn't know what to do... They did not do that to destroy me, they did that to save me."[4]