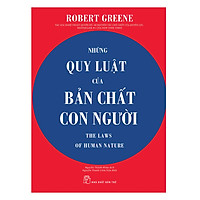 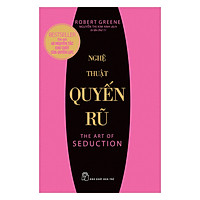 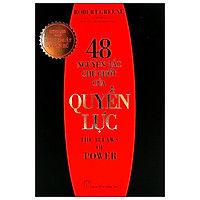 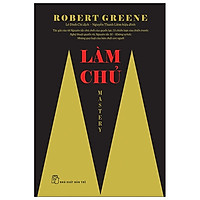 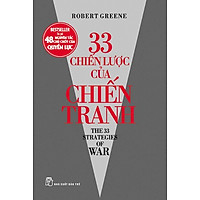 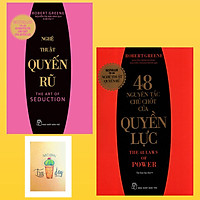 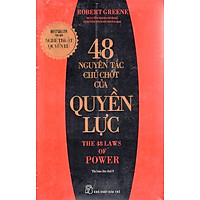 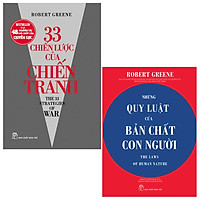 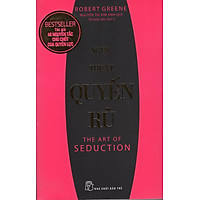 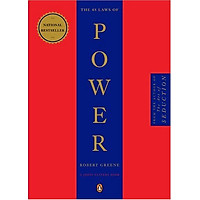 The 48 Laws Of Power 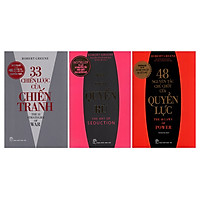 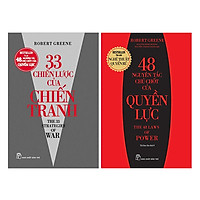 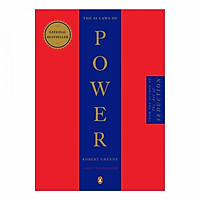 Robert Greene (born in Los Angeles in May 14, 1959) is an American author known for his books on strategy, power and seduction. Greene was born in 1959 to a Jewish family in Los Angeles. He graduated from the University of Wisconsin-Madison with a degree in classical studies. After an unsuccessful career as a Hollywood screenwriter, he wrote a book on the dynamics of social and political power, The 48 Laws of Power in 1998. The book was an instant success, as were his follow-up works, The Art of Seduction and The 33 Strategies of War. Since 2003, he has worked as a consultant to several business executives.[1] Since 2007 he has sat on the board of directors of American Apparel. In 2009 he released his fourth book, The 50th Law, an elaboration of his ideas on power in context of the life of the rapper 50 Cent.